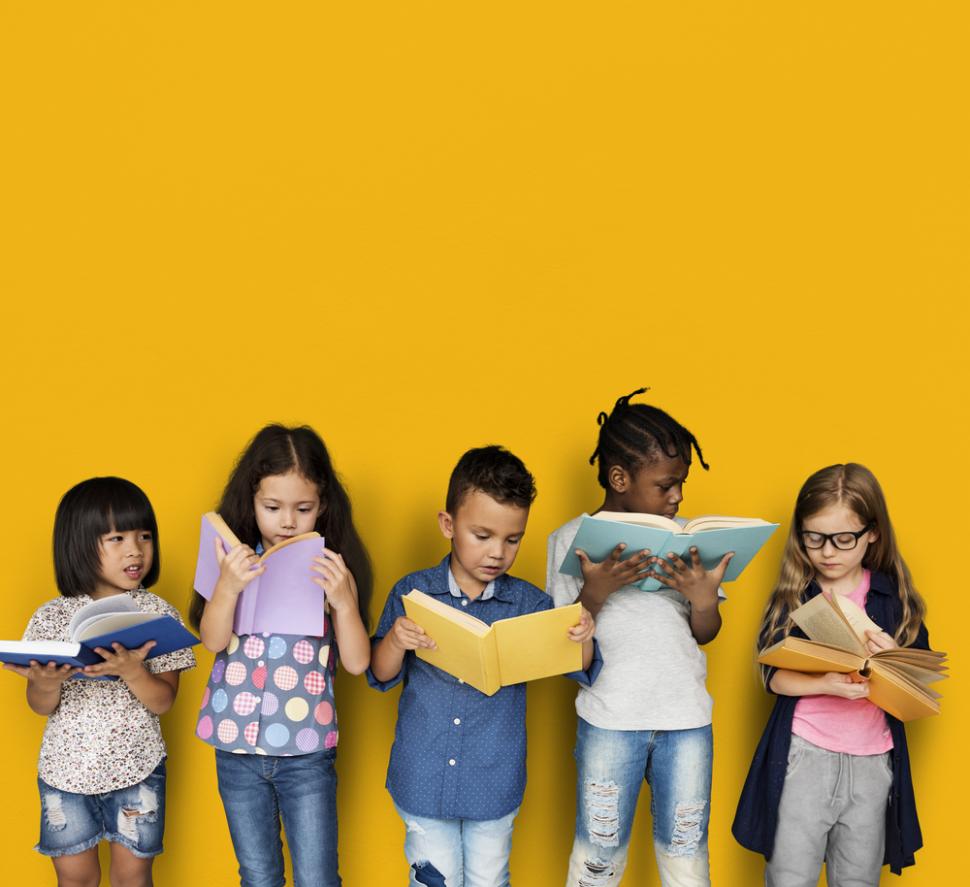 Presented by Crosstown Concourse and Cafe Noir, Literature is Liberating Fest is a free and open to the community literary festival celebrating Black authors and African American literature that includes vendors, author discussions, book signings, literary panels, writing workshops for kids and adults, a youth story hour, crafts, and more!
Click here for more information about this activity
Please help us keep this calendar up to date! If this activity is sold out, canceled, or otherwise needs alteration, email mindy@kidsoutandabout.com so we can update it immediately. If you have a question about the activity itself, please contact the organization administrator listed below.

11 am – 5 pm — Vendors, free crafts, and DJ Alpha Whiskey throughout the day on the first floor of the Central Atrium

Michelle Duster is an author, speaker, public historian, professor, and champion of racial and gender equity. She has written, edited, or contributed to several dozen articles and over 20 books. Her most recent, released January 4, 2022, is Ida B. Wells, Voice of Truth (Henry Holt & Co). And a year before, her book Ida B. the Queen: The Extraordinary Life and Legacy of Ida B. Wells was published (Atria/One Signal Publishers).

She also co-wrote the popular children’s history book, Tate and His Historic Dream; co-edited Impact: Personal Portraits of Activism; Shifts: An Anthology of Women’s Growth Through Change; Michelle Obama’s Impact on African American Women and Girls; and edited two books that include the writings of her paternal great-grandmother, Ida B. Wells. She has contributed to several anthologies and written articles for Ms. Magazine,TIME, Essence, HuffPost, Teen Vogue, Refinery29, The Hill, Daily Beast, and The North Star. She also was involved in the development of the Ida B. Wells doll, released January 2022, which is part of Mattel’s Inspiring Women Barbie doll series. She has appeared on television programs on MSNBC, CNN, WTTW, CBS & CW as well as numerous radio shows. Her advocacy has led to multiple public history projects that include street names, monuments, historical markers, murals, and documentary films that highlight women and African Americans, including Wells.

Her many awards include the 2022 Ripple Effect Award from Public Narratives, 2019 Multi-Generational Activist Award from the Illinois Human Rights Commission, and the 2019 Martin Luther King Jr. Social Justice Award from Dartmouth College.

Dr. Jacqueline Trimble lives and writes in Montgomery, Alabama, where she is  a professor of English and chairs the Department of Languages and Literatures at Alabama State University. Her work has appeared in various online and print publications including Poetry Magazine, Poet Lore, The Offing, The Louisville Review, and Blue Lake Review. American Happiness (2016), her first collection, published by New South Books, won the Balcones Poetry Prize. How to Survive the Apocalypse was released in August 2022.

Ali Manning is a food scientist, food educator, author, and founder of Umami Food Consulting. With over ten years in the food industry, she utilizes her passion for food, science, and community to help food entrepreneurs tackle the issues beyond the kitchen. Ali is the Program Consultant for Project Green Fork and the creator of Food Science 4 Kids, a program that teaches grade-school children food science. She recently published her first children’s book, entitled Can I Play with my Food?, a book that explores food and science through the eyes of two sisters, Nema and Lexi. Ali is a graduate of Alabama A&M University and a Huntsville, Alabama, native, but after being a transplant for nearly twelve years, she truly considers Memphis her home.

Nubia Yasin is a screenwriter, poet, and multidisciplinary artist born in Memphis, Tennessee. She uses her craft to explore themes around shame, sex, love, and family, with an acute focus on the Black Femme experience. She often pulls from her family history as a first generation Somali-American living in the south to tell stories about Black womanhood and Black motherhood. Her work is imbued with a sense of spirituality, incorporating elements of Islam and Southern American Hoodoo. The Blood and Body (2022) is her debut collection of poetry.

Dr. Terrence Tucker is an associate professor and chair of African American literature in the Department of English at the University of Memphis. He is the author of Furiously Funny: Comic Rage from Ralph Ellison to Chris Rock (University Press of Florida, 2018). He has also published essays on topics ranging from race and pedagogy to Ernest Gaines to African-American superheroes and in journals from Pedagogy, Southern Literary Journal, and College Language Association Journal. He is finishing work on his second book project, The Rise of the Afristocracy: Portraits of the Black Elite in Contemporary African American Literature contracted with University Press of Florida. This book traces the representation of the Black elite in African-American literature from the lives of free Blacks during slavery to rising Black middle and upper classes in the twenty-first century.

*Times, dates, and prices of any activity posted to our calendars are subject to change. Please be sure to click through directly to the organization’s website to verify.